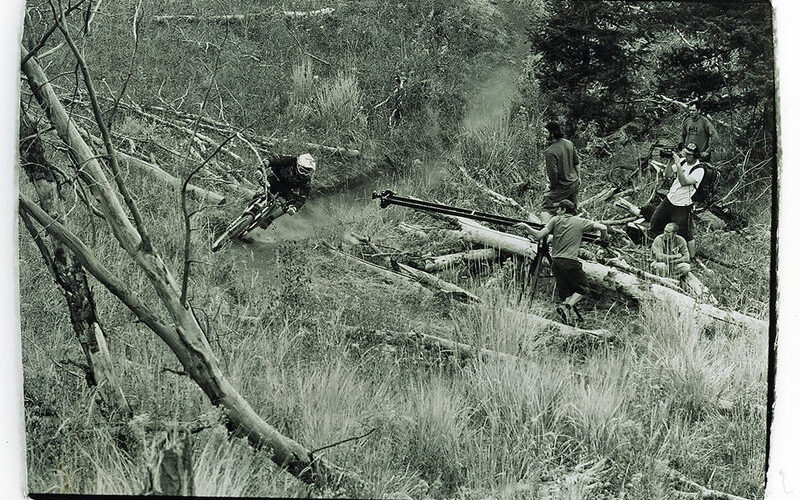 Park City , Utah . January 24, 2007 – The Collective has received one of action sports films highest honors by winning the ‚Best Director‘ Award from the X-Dance Action Sports Film Festival in Park City , Utah . Out of a field of the top 32 action sports films of the year, The Collective was selected as the winner of the award, while also receiving nominations for ‚Best Film‘ and ‚Best Cinematography‘.

The Collective’s award for ROAM is particularly unique since the film doesn’t officially have a director, but rather a group of filmmakers and athletes that worked together to create the film. ‚This award is really a tribute to our entire film crew and to the riders that gave so much to make this film,‘ says Jamie Houssian of The Collective . ‚It’s a big honor for us to be singled out for this award because there were a lot of killer films at this festival.‘

The X-Dance festival brings together the best films from all action sports and has become the most prestigious venue for the celebration of achievement on both sides of the camera – for both filmmakers and athletes alike. ‚Each year the festival grows exponentially,‘ comments Festival Founder Brian Wimmer. ‚Everything keeps getting better – the quality of our films, our exposure to an even wider audience, our sponsor partners, and of course, our parties.‘ 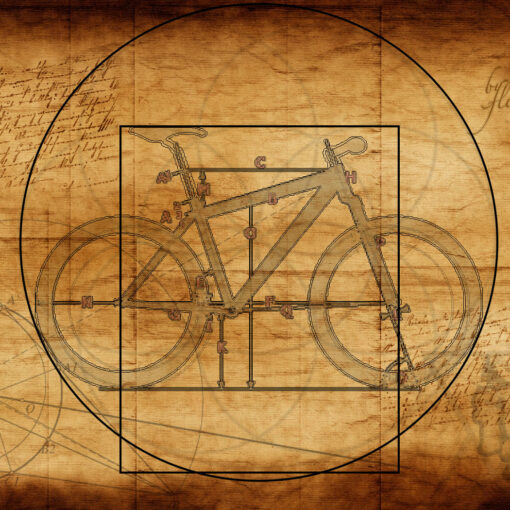 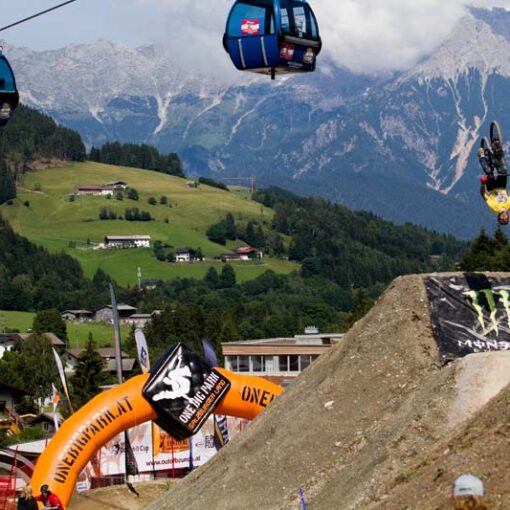 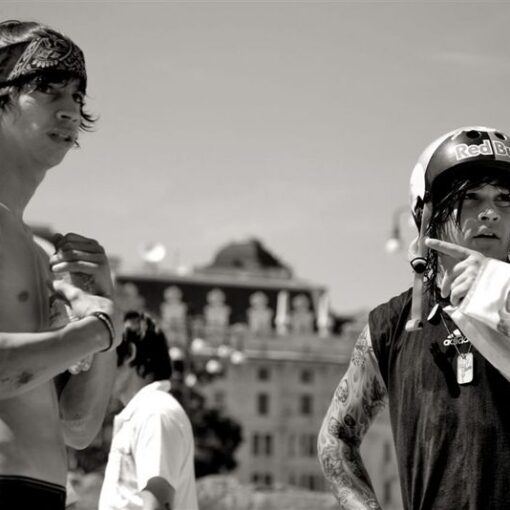 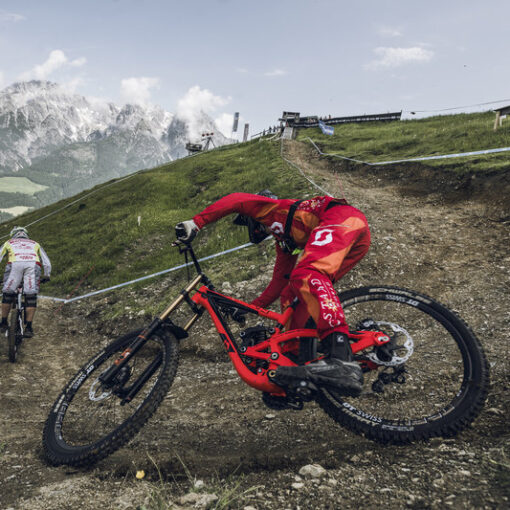