200.000 euros – all time highest prize money in the
sport of mountain bike freeriding
In preparation for the New Year and the upcoming launch of the new urbanproof crossover, “Qashqai”, Nissan announces the Qashqai Urban Challenge, the first event series of its kind in urban freeriding.

“The Urban freerider epitomises the spirit of our new Qashqai. They both enjoy the thrill of a challenge and overcoming the everyday obstacles encountered in an urban environment. It’s this joint pleasure of playing with the city that has lead Nissan to challenge these professional riders to prove that they are as ‘urbanproof’ as our Qashqai” explains Paul Willcox, Vice President Marketing Nissan Europe.

The Qashqai Urban Challenge is an event series consisting of five contests in Spain, Italy, Germany, France and the UK. The five-week tour will be a sensation in mountain bike freeriding, as the world’s best riders have never before had the chance to participate in a series across different countries. From the end of April until the end of May 2007, five European metropolises will be in the focus of the worldwide biking scene.

In each of the selected countries, the contests will encounter different challenges based on the topography of the city and will use different disciplines in mountain bike freeriding to overcome these: Dirt, North Shore, Park, Big Air and Street Trials.

Course builders from all over the world will work together to provide an individual touch to each of the events. 25 riders will compete in each stage of the competition. A fixed rider pool will get the chance to ride at all of the five stops, and then additionally some more specialists for each discipline will ride at certain events

Everybody should keep their eyes peeled for some guys who have not competed in contests for quite a while.

“The Qashqai Urban Challenge is a milestone for freeriding.  The riders risk a lot with their big air tricks and will finally be compensated accordingly. With urban freeride events like this we want to show what new school mountain bikers are practising daily in big cities. We are looking forward to seeing the world’s best freeriders throwing down with urban style” Tarek Rasouli mentioned.

Further details about the Qashqai Urban Challenge – Series 1 will be announced within the next few weeks. 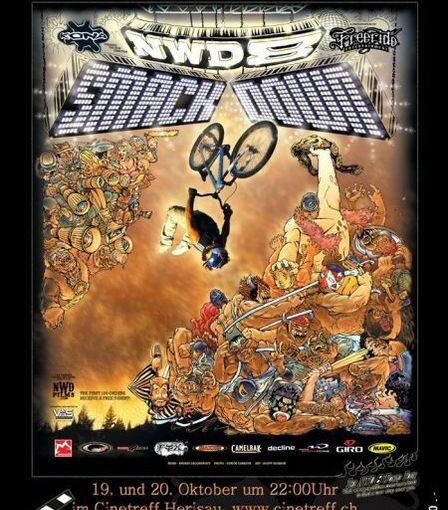 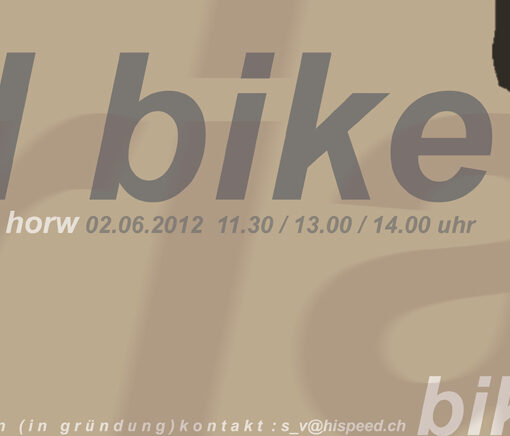