Only one week to go before the first event of the Qashqai Urban Challenge. Course builders are getting ready and the riders are busy preparing for a tour that will test the limits of mountain bike freeriding.

Trying to get a hold of them these days is not easy, but Cameron McCaul and Trond Hansen gave us a couple of minutes while they were attending the season openings of the biking world.

Just a couple of days until the first freeride tour ever will start in Newcastle (UK). Everybody is preparing themselves for a tour all over Europe.

Many riders have spent the entire winter preparing and everybody should look out for new and never before seen tricks. Cameron McCaul is definitely excited to pack his bags and take the plane: “I prepared well during the winter for the Qashqai Urban Challenge. I rode downhill and learned new tricks in my backyard. I built some new stunts in order to get used to the high standard of all the courses. I can’t wait to go over to Europe and throw down!”

He also tried to give a little forecast on who may go home with the overall title. “It is really hard to say, because all the riders are really good. But the ones to watch will be definitely Paul Bas, Darren Berrecloth, Kyle Strait, and Aaron Chase. I am sure there will be some surprises as well!”

Trond Hansen who also spent the whole winter in the US and just got back two weeks ago, is ready for the Qashqai Urban Challenge: “I went to California this winter to ride lots and work on my tricks. I went to Woodward West and I already rode a comp in Oregon and in Vienna, both times I was on the podium, even though I played it safe and did only what I’ve got 100% dialled. It’s going to be sick to ride all those comps with the world’s best riders!”

The Norwegian rider knows that the competition is not sleeping and he is sure that many riders can throw it down: “There are many who are able to win the tour. I think Darren Berrecloth, Cameron McCaul, Darren Pokoj, Ben Boyko and Paul Bas have good chances.”

Of course these two riders themselves will also be guys to look out for at the Qashqai Urban Challenge, as they are some of the top riders in the world as well. Everyone seems well prepared for an urban battle between the worlds’ top riders through the European metropolises which is supported by Vans, Swatch, Oakley, and Dakine.

The first event of the Qashqai series starts on May 4th, 2007 in Newcastle at the Centre for Life. More information about the urban freeride series soon on www.nissan-qashqaichallenge.com 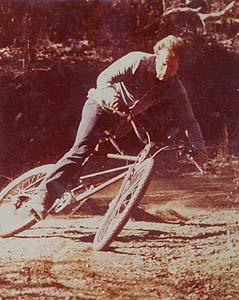 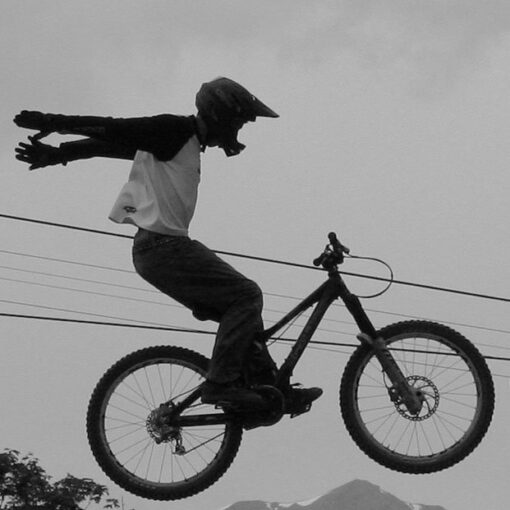 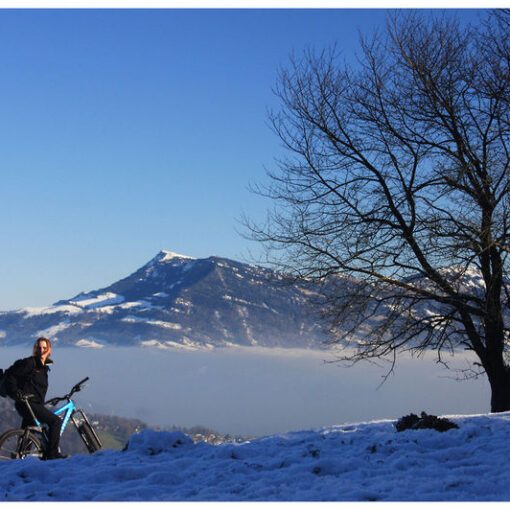