Jamie Goldman(Santa Cruz Syndicate), Cameron McCaul(Trek), Greg Watts(Gary Fisher) and the rest of the Aptos gang threw down a jump jam at the Post Office jumps in an after Sea Otter session. The day was internationally attended by the greatest jumpers in the world. Chris Smith and Lance McDermott from the UK were representing. Spain’s Andreu Lacondeguy merely had to watch from the sidelines after tearing ligaments in his shoulder at the dirt jump comp at Sea Otter the day before. Andrew Neethling from South Africa showed his skills. And the ladies, Katrina Strand, Lisa Mylak, Emily, (and others) really impressed the crowd as they hit up the man sized jumps.

The jumps were flowing with a lot of left hand hips, and were more trail style. Highlights include multiple 30 rider trains, with a few pile ups mixed in. Kirt Voreis says, „I haven’t seen a train that big since I was at a motocross party. I wore myself out. I rode until sunset!“

Goldman said, „When I invited people they seemed tentative to commit, so I didn’t expect this many people. This is the most people that have ever been to the Post Office Jumps. There were about 200 spectators at one point. It is crazy riding everyday here and being able to jump any time, then we had a line up of 25 people at the start run and I had to wait for a turn. This was the funnest jam I’ve ever been to, no pressure, just fun. There were begginers and pros alike with a huge talent ratio. I’m really stoked!“

Riders rode until 8:15 pm when it got too dark to ride. The day was a huge success, and Goldman and the Aptos crew hope to hold it again next year. 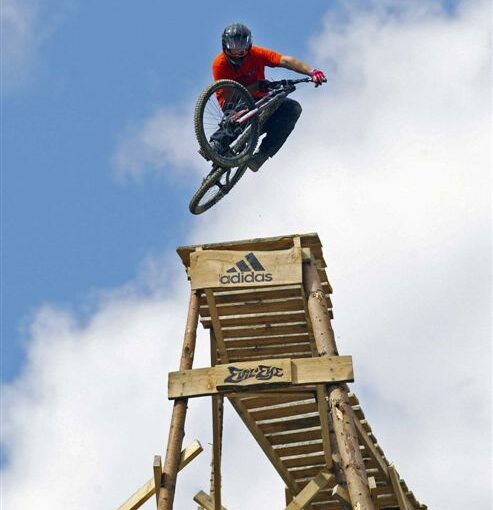 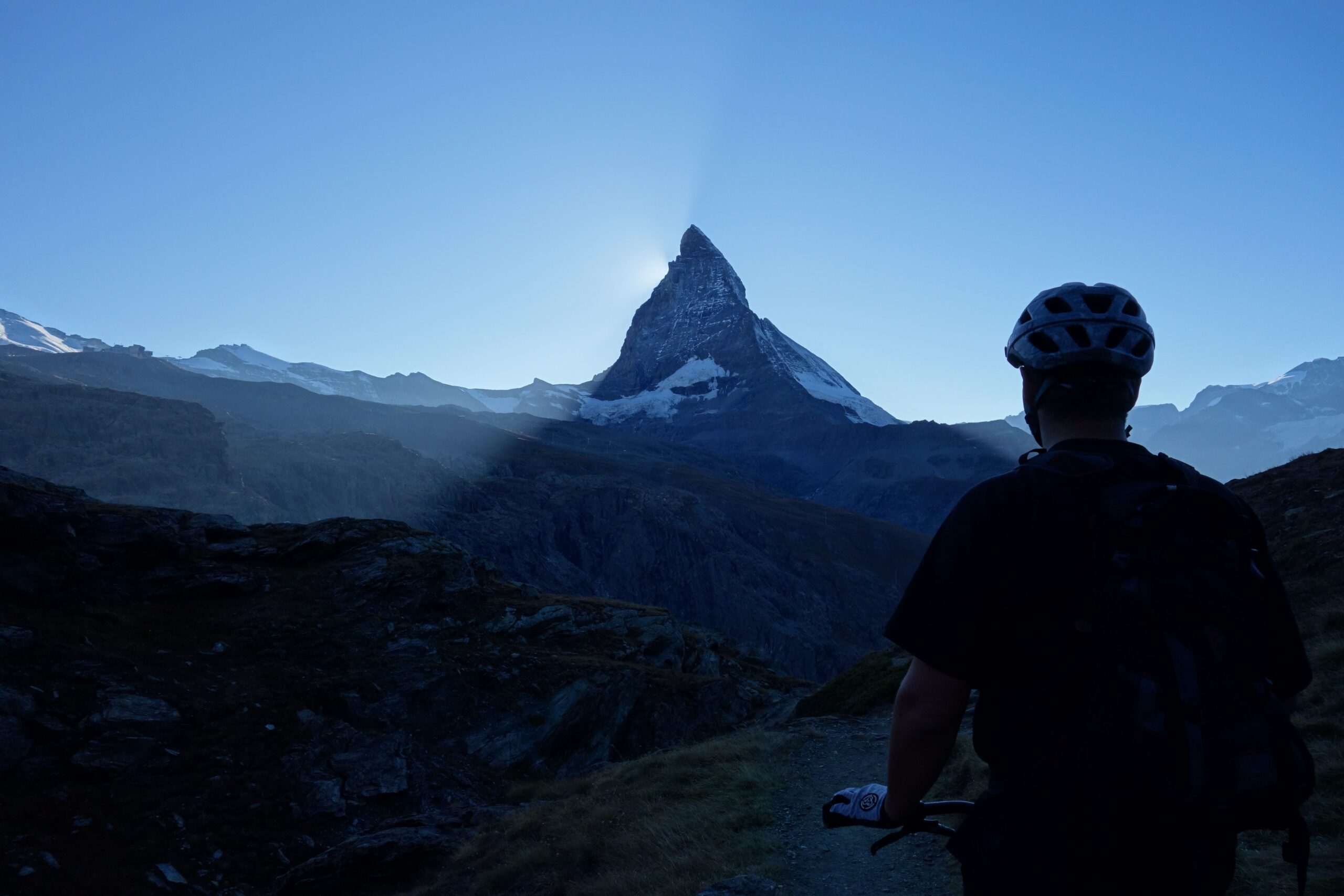 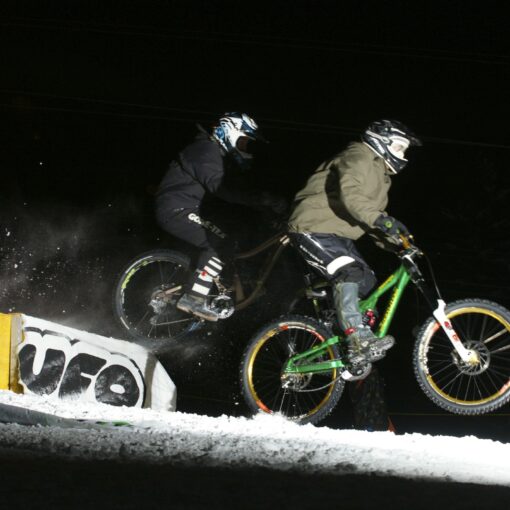